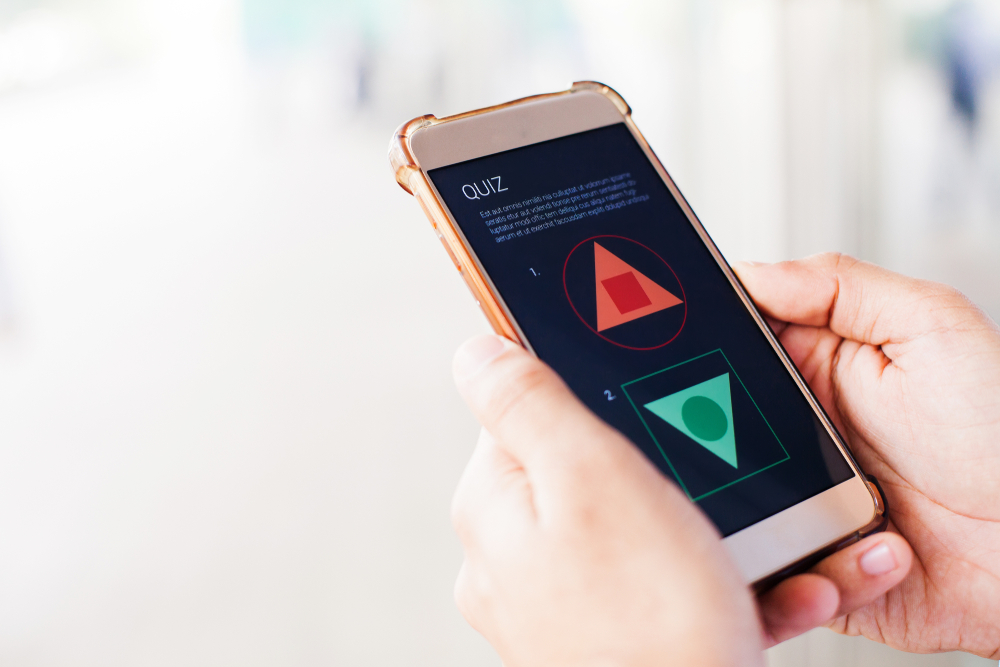 Do you believe your teen may be struggling with a particular issue? Our team at Turn-About Ranch has put together these quizzes to help you take a good look at your teen’s symptoms. Please know that these quizzes are not designed to diagnose your teen. Instead, they are meant to help you analyze a number of symptoms commonly associated with certain disorders and other issues. For an official diagnosis, please visit a doctor or therapist near you.

Think your teen might be struggling with something? Click on one of the quizzes below to see if your teen could potentially have that particular disorder.

At Turn-About Ranch, we’re passionate about the success of teens. We are very dedicated to helping them get the help they need to overcome and process their issues. If your teen is struggling with a specific disorder or another issue that is affecting their behavior, please give us a call. We’d be more than happy to talk to you about how experiencing real ranch life can have a positive impact on their future.

My son was struggling and TAR helped him and gave him life skills. He is home now and doing amazing! Not to say there are always bumps in the road, but this facility is one that works.

I highly recommend TAR. Their people and approach really do work. Trust the people and the process. My son had been to two quality programs consecutively before TAR. Before starting these programs, he was depressed, suicidal at times, and had oppositional defiant disorder. After 8 months of these programs, there was some progress but he was nowhere near ready to come home. At the other programs, he was resistant to buy in, resistant to change though 'wilderness' had more beneficial aspects than 'residential.' At TAR, doing real work, solving real problems daily was the game-changer. He wasn’t repeating a chemistry lab that had been done thousands of times with the expectation he must get the same answer as everyone always has. It was more, “we have to fix this fence” – experience helps, but so do creativity and hard work. And with a wide variety of teaching/coaching styles of staff, he came to appreciate the variability of people working for common goals in different ways. They addressed issues, such as non-productive or harmful interactions with peers or staff as they came up. The issues were real. And, they were addressed real time, not “wait until therapy at 3:30 on Thursday.” He grew and learned from these direct interactions and the lessons within them. The advice was consistent and persistent. The staff and therapists would prod my son to explore and explain his point of view and actions, while providing simple, basic guidance on better verbal, physical or thinking approaches. TAR provided time and reason for reflection and, over time, it had positive, beneficial impacts on my son. My son has learned how to express his feelings more frequently. He listens more carefully and expects to be listened to. He has come to understand the benefits and value of hard work. He is respectful. He understands himself better and has become engaged in setting goals for himself. My son had been on a negative trajectory for 2-3 years before beginning wilderness. Wilderness and residential therapy helped to stop the negative trajectory. TAR turned it into a positive trajectory. We have a long way to go. But we have more positives and more potential to move forward on a positive trajectory than we have had in many years. I believe TAR is responsible for the change in trajectory and I am very thankful and grateful that we were finally able to get him to this program. I did not think it was possible for him to come back home in 100 days. I was researching boarding schools as the likely best next future step. Instead, he is back home and we are all moving forward, not stuck in a rut or on a negative trajectory. He has a positive self-image, we are talking through issues and challenges, he is taking more initiative and responsibility than we have seen in years. He will re-start at our local high school in a few weeks. I firmly believe none of his would have happened without TAR.

We sent our son to Turn-About and I can't say enough good things about this program. The first time I spoke with them (it took us over a year to pull the trigger) they actually gave me some things that they thought I could do at home to possibly work through our issues and not have to use the program! I was immediately impressed that they were concerned with my son and not just selling an enrollment. My son learned so much there and loved all of the staff members. They put their hearts and souls in to helping the kids that are there. My son got caught up on all the school work he was failing at, matured unbelievably, learned valuable skills like horsemanship, welding, etc. He came home a whole different person. They also did a great job at coaching me and my ex wife on changes that we needed to make in ourselves / our parenting styles. And they gave us a ton of resources to make sure we keep the momentum and have a smooth transition back to home life. Again, I just can't say enough about this program. It was life changing for everyone of my family members that were involved (me, my ex wife, my son, and my daughters).

This place has made all the difference, and saved our 16 year old daughter’s life. Previous counseling, hospitalization, and medications did not work, and we were about to give up on her. She’s come out of this program strong, honest, and positive with herself, and future. The people employed at the ranch are caring, genuine, and simply put, one of a kind. Thank you, for giving us our daughter back.

My 14 year old daughter graduated from Turn About Ranch about 2 months ago and is the best she has ever been. After 3 previous hospitalizations and years of working with different (highly qualified & experienced) therapists, the light bulb finally went off after a 120 day program at the ranch. She was transferred here after being sent to another program where she was discharged due to repeated problems and restraints. I probably never would’ve chosen this program knowing that she would be forced to live in a nearly wilderness type environment, and also that we would only be able to communicate by letters for the duration of her program… additionally, I wanted a program that spoke therapy, therapy, therapy and wouldn’t have thought a working cattle ranch would be the place for that, but I am beyond grateful that her journey led her to the people who are so gracious, patient, and brutally honest. (Also, insurance considered this a higher level of therapeutic care than the other program and therefore paid more). They were non-confrontational and gained her interest and trust by providing tools she needed. This is where the most effective therapy took place for her… where she learned to turn suggested tools/ideas/concepts into action and have her eyes opened to new better ways of shaping her perspective, relationships, communication, and living life by higher morals and values. We’ve had a few ups and downs since she’s been home, (mostly with moods and challenging rules, nothing major) but with the pre-discharge plans set in family therapy, continued therapy with a local counselor here at home and supportive community she is getting even stronger/independent and steering her ship on the trajectory she was able to establish in her time at TAR. I highly recommend them for a multitude of reasons… so from a mom who has seen other programs who try hard but miss the mark… this one does it right! And if all this wasn’t enough, my daughter loves them, misses them and wants to visit on her one year anniversary… but she doesn’t want to return as a resident either… it’s really brilliant!