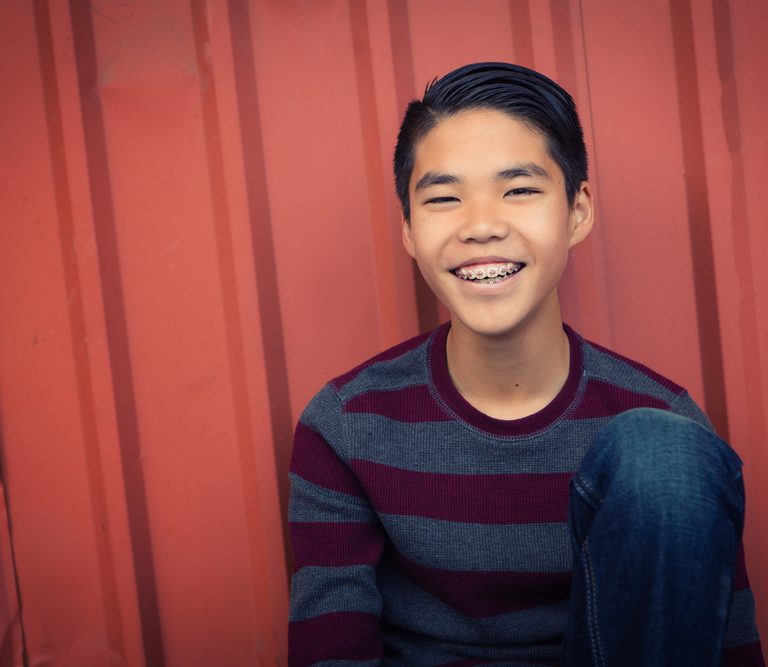 The Effects of Adoption on Teens

For many adopted youth, adoption is a lot more than the beautiful union depicted in movies and documentaries. Too often, there is underlying trauma—whether or not a child even remembers their biological families. What exactly is this trauma, and what does it look like in teens? There’s a variety of effects, and they’ll most likely be manifested differently from person to person.

If your adopted teen has been having behavioral issues, take a look at these effects to see if they could be the cause of their negative behavior. 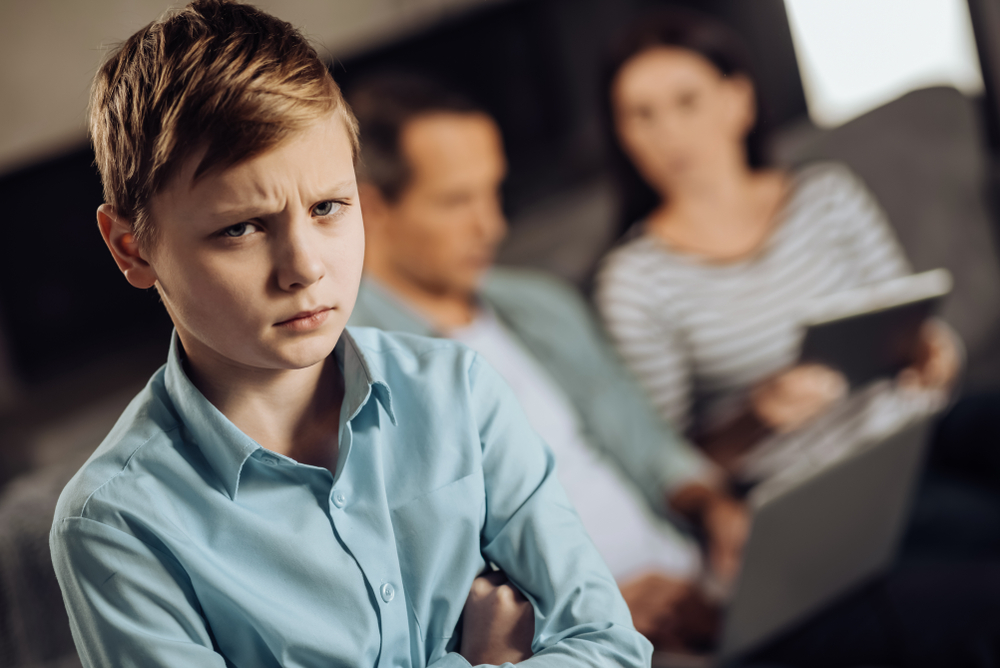 Many adoptive parents feel like there’s something very important missing from their relationship with their teen—an attachment. This is fairly common in the adoption world and can be devastating to experience. After all, you just want to have a loving relationship with your child. You brought them into your family out of that love and want them to experience that love to the fullest. Attachment issues certainly feel like they get in the way of that.

Attachment disorders are especially common among adopted individuals who have experienced severe abandonment or separation. If your teen shows the following signs, they may have Reactive Attachment Disorder:

It may be normal for teens to express themselves with some form of rebellion. However, there’s a difference between that type of teen rebellion and the kind of rebellion that comes with a diagnosis. That diagnosis is called Oppositional Defiant Disorder. A teen who experiences this may show these signs:

A teen with ODD may have experienced the following factors during their young life: 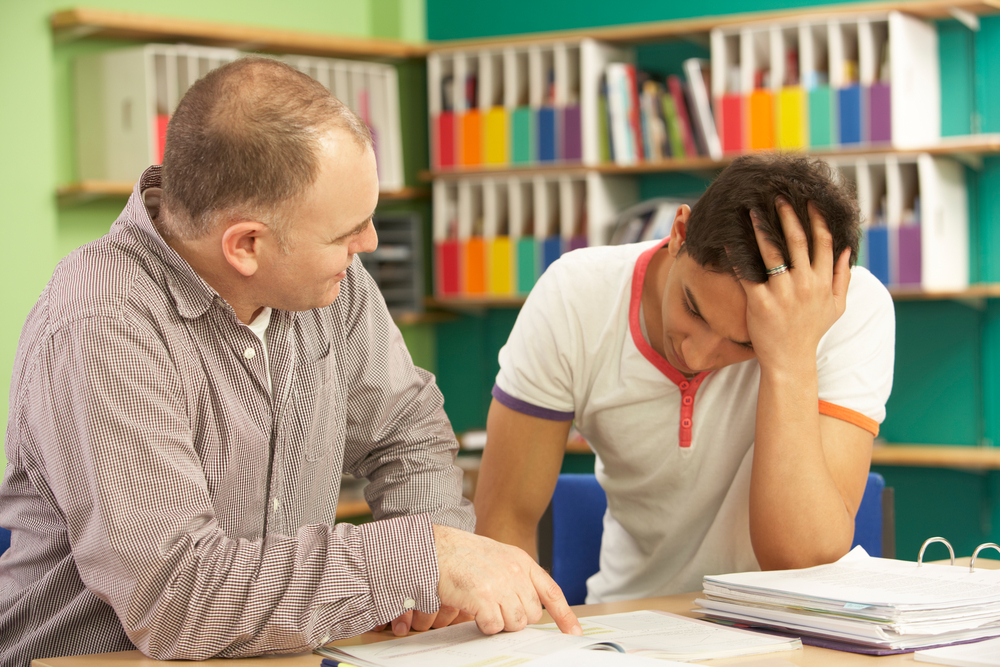 Reactive Attachment Disorder and Oppositional Defiant Disorder aren’t the only effects of adoption. According to a study by the Institute for Family Studies, the following symptoms tend to be more prevalent in adopted individuals compared to those growing up with their natural biological families.

Parents, What Can You Do?

It can take years for a child or teen to process their adoption. It’s even harder for them to feel like they’re having to go through that alone or that nobody really understands. It’s going to take you a lot of patience and maybe even some professional guidance. Look into therapists in your area who specialize in adopted teens. If you’d like for Turn-About Ranch to recommend a therapist, please give us a call.

Ready to Get Your Teen Help?

At Turn-About Ranch, we have decades of experience working with troubled youth. Not only that, but about 20 percent of the teens we treat have been adopted. We’ve worked with teens who were adopted either as babies or older children. We’ve also treated teens who have been adopted from foster care.

We’re confident that our professional treatment team will be able to help your teen with their issues. We understand that we can’t erase the past, but we can teach healthy coping skills, offer therapy, and guide teens to a brighter future. Call us today at (800) 842-1165 to talk to us about getting help for your teen.