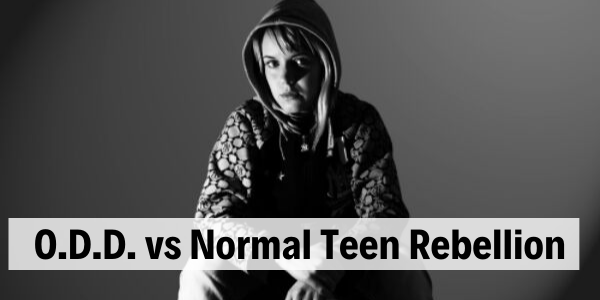 Imagine you’re on a road trip. You have your GPS on, and it’s giving you directions. It tells you step-by-step where to go, and you can trust that it will take you to your intended destination. If there’s a lot of traffic or if you have a preferred detour you’d like to take, you may go off track just a little. The GPS will adjust to the path you’re taking, and you can keep following it until you reach where you’re supposed to be headed. This type of driving behavior is normal—just a little bit of detouring rebellion but still following the GPS for the most part.

Now, think of yourself as a person with a lot of mental obstinance. You’re driving around and when the GPS says “take a left”, you go right. When it says “take a u-turn”, you keep driving forward. There may be a destination in mind, but that doesn’t matter right now—the GPS is telling you what to do, but everything inside you doesn’t want to follow its directions. It’s no longer about getting to your destination or even about being right—it’s about control. This kind of behavior could cause someone driving towards Los Angeles, California to end up in the swamps of Georgia. Whose fault is that? The GPS, of course! Although adults and children with Oppositional Defiant Disorder (ODD) are fully capable of following directions given by a GPS, this example is certainly reflective of their relationship with authority figures.

When people hear about Oppositional Defiant Disorder, they often say things like, “That’s just part of being a teenager.” Truth is there are some stark differences. Here, we’ll discuss what exactly ODD is and how it compares to normal teenage rebellion.

What are the Symptoms of ODD? 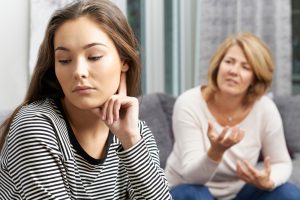 It may be considered normal for teenagers to be moody and a little argumentative but ODD takes that to an extreme. According to the Mayo Clinic, these are several of the symptoms:

Not every ODD case is the same as everyone deals with various levels of severity. Some children and teenagers only struggle with it in certain areas of their lives, like home, school, or work. A person who only has a mild case of ODD may only show their oppositional tendencies at home. Someone who has a more moderate case may exhibit such behavior at both home and school. If a person has not learned to control their ODD and allows their behavior to come up in multiple areas of their life, including with their peers, it can seriously hinder their ability to function in their day-to-day life.

The American Academy of Child and Adolescent Psychiatry gives a really great answer:

”Oppositional Defiant Disorder (ODD) is thought to be caused by a combination of biological, psychological, and social factors. ODD tends to occur in families with a history of Attention Deficit Hyperactivity Disorder (ADHD), substance use disorders, or mood disorders such as depression or bipolar disorder. Brain imaging studies have also suggested that children with ODD may have subtle differences in the part of the brain responsible for reasoning, judgment and impulse control. Psychological studies have also demonstrated that children who display aggressive behavior have trouble accurately identifying and interpreting social cues from peers. Specifically, aggressive children tend to see hostile intent in neutral situations. They also generate fewer solutions to problems and expect to be rewarded for their aggressive responses. Lack of structure or parental supervision, inconsistent discipline practices, and exposure to abuse or community violence have also been identified as factors which may contribute to the development of ODD.”

The reasons behind why ODD occurs may differ from person to person as we all come from different backgrounds. A teenager who has been brought up in a healthy family environment may react differently to rules and authority figures compared to an individual who has grown up with instability and abuse. Because of this, those who have been adopted or are the children of divorced parents are at a higher risk of having this disorder.

How Can ODD Be Treated?

ODD treatment often involves therapy and training. With the help of a professional, parents will need to learn skills that help them to be more consistent and positive in their parenting techniques. Individual therapy can help children learn to better manage their feelings. Family therapy can help parents and affected children learn to communicate in a healthy way. Social skills training can also help children be more flexible when changes occur and to interact positively with those around them.

Why is it Important to Treat ODD?

As a parent, you want the very best for your child. Your hopes and dreams for them aren’t just limited to them graduating high school. You want them to grow up and have a successful future doing whatever they endeavor. To do that, they need to be able to engage with and react to others appropriately—especially authority figures. No matter how old we get, there will always be authority figures in our lives. One prominent place where we see this is in the workplace with bosses and managers.

According to Additude, ODD can affect a person’s ability to function in the workplace in the following ways:

Before your child becomes an adult and enters the “real world”, it’s critical they learn to cope with their issues in a way that doesn’t hold them back from succeeding in life. 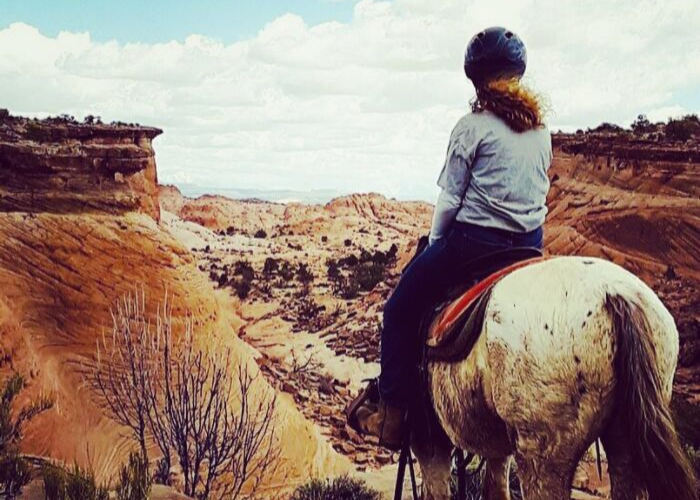 Whether your son or daughter is diagnosed with Oppositional Defiant Disorder or you strongly suspect they may be affected by it, call us at 800-842-1165. Our experienced staff is highly trained to deal with this issue as well as many other similar disorders. Let us help your child get back on the path to success!