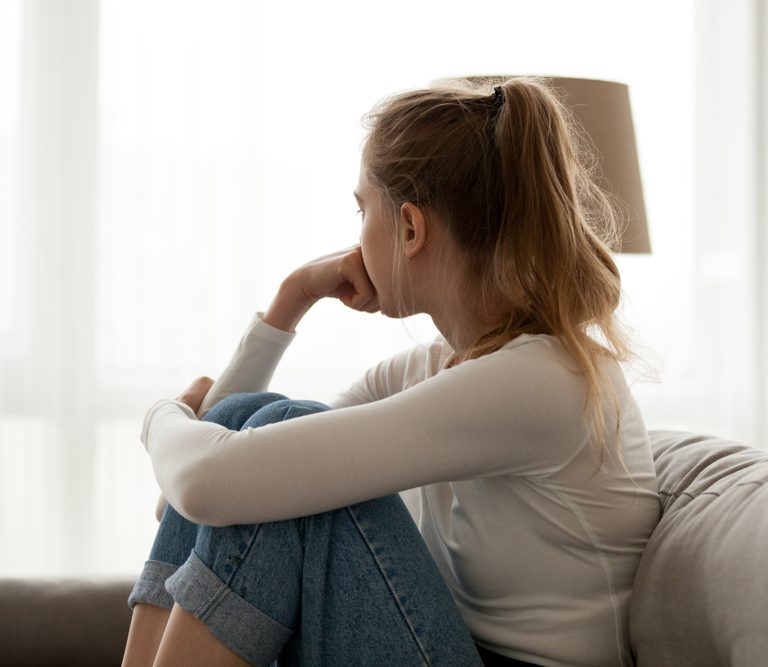 Escalante, Utah – On September 27, 2010, Dr. Phil provided his viewers with an update on two troubled teenage girls who were out of control in every way. One girl had been placed under house arrest, while the other threw fits when she wasn’t able to manipulate her parents into giving her what she wanted. Both teens were rebellious, disrespectful, and both admitted they had experimented with drugs and alcohol.

Dr. Phil followed the two troubled teenage girls as they began to get their lives back on track at Turn-About Ranch. After three months at the ranch, the girls had made significant progress emotionally, behaviorally, and developed important life skills such as accountability, gratitude, and a strong work ethic.